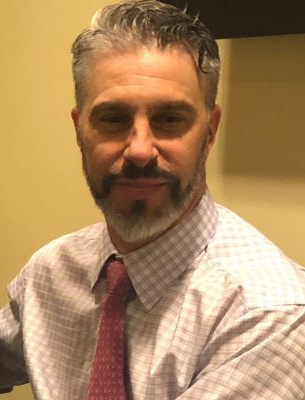 Victor Calise – As Commissioner of the New York City Mayor’s Office for People with Disabilities, Victor Calise has been a tireless advocate for people with disabilities in both the Bloomberg and de Blasio Administrations. Responsible for ensuring that New York City is the most accessible city in the world, Calise advises the Mayor and agency partners on accessibility issues, spearheads public-private partnerships, and chairs the Accessibility Committee of the City’s Building Code.

A dedicated public servant for over two decades, Commissioner Calise previously worked in the New York City Department of Parks and Recreation where he led efforts to make one of the largest and most complex parks systems in the world universally accessible by ensuring compliance with construction standards, managing facilities, and developing training materials.