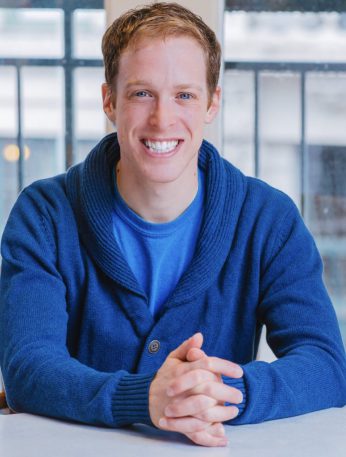 Disability in Theatre and Entertainment

Mickey Rowe is co-executive director of National Disability Theatre.
He is legally blind and was the first autistic actor to play Christopher Boone in The Curious Incident of the Dog in the Night-Time as well as one of the first autistic actors to get to play an autistic character ever. He has been featured in the New York Times, PBS, Teen Vogue, Playbill, NPR Huffington Post, and others. He is completing his MFA in Artistic Leadership. Mickey has worked in multiple theatres and productions, amongst those: Syracuse Stage, Indiana Repertory Theatre, the Seattle Opera, SCT, Seattle Shakespeare Company, Book-It Repertory Theatre, and Oregon Shakespeare Festival Midnight Projects